My friend Brandon messaged me this morning telling me that he ran into the same issues with Office 2007 Professional (which he won & subsequently downloaded from Microsoft’s website). The Office 2007 file extraction locked up even though memory & cpu usage was next-to-nothing so, eventually, he cancelled out and his system became unstable and thus required a reboot. After the reboot, Brandon found the extracted files in %temp% and then ran it from there. He’s is running Windows XP Professional with Office 2003 installed. A very common scenario, no? Then how come Microsoft never caught these lock-up problems before releasing the final version of Office 2k7? I know we’re not the only ones — ever since my previous post about my impossibly slow Office 2007 install, Googlers who are running into the same issues are finding my site while searching for a solution.

This reminds me of the crappy SQL Server 2005 SP1 install issues I ran into. Out of about five SQL Server machines, SQL2k5 SP1 installed successfully on only one. I spent a good two days trying to get the installs to work but they never did. Other people in newsgroups ran into the same problems and they were told by MVP’s that the only thing the could do is wait until SQL2k5 SP2. It’s not clear exactly what caused the problem but many of us seemed to have the “wrong” .Net framework installed or the wrong SQL Server Support tools versions. Two of my machines are production and I don’t install frivolous versions of anything on there. Arrrg.. this reminds me of the old days when I’d spend a good week installing dependency after dependency for just one Linux package. Speaking of.. this popped into my mailbox this morning and gave me a good chuckle ;) 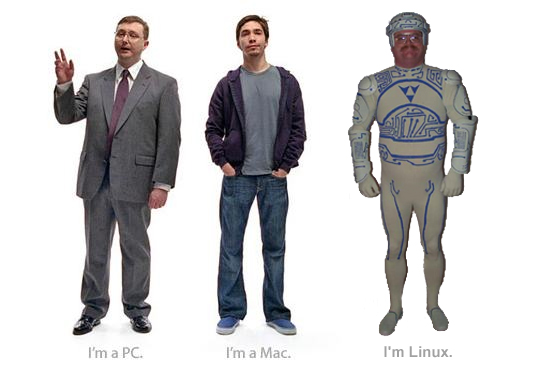 Chrissy is a Cloud and Datacenter Management & Data Platform MVP who has worked in IT for over 20 years. She is the creator of the popular SQL PowerShell module dbatools, holds a master's degree in Systems Engineering and is coauthor of Learn dbatools in a Month of Lunches. Chrissy is certified in SQL Server, Linux, SharePoint and network security. You can follow her on Twitter at @cl.

Get it now at manning.com

Available from dbatools.io and github

Available from dbachecks.io and github

sponsor chrissy on github for $3/mo

Chrissy has been awarded the Microsoft MVP for her work both in the PowerShell and SQL Server communities.